What’s happening in this scene?

In the sixth month of Elizabeth’s pregnancy, God sent the angel Gabriel to Nazareth, a town in Galilee, to a virgin pledged to be married to a man named Joseph, a descendant of David. The virgin’s name was Mary. The angel went to her and said, ‘Greetings, you who are highly favoured! The Lord is with you.’ Mary was greatly troubled at his words and wondered what kind of greeting this might be. But the angel said to her, ‘Do not be afraid, Mary, you have found favour with God. You will conceive and give birth to a son, and you are to call him Jesus. He will be great and will be called the Son of the Most High. The Lord God will give him the throne of his father David, and he will reign over Jacob’s descendants for ever; his kingdom will never end.’

God had planned this even longer ago:

Therefore the Lord himself will give you a sign: the virgin will conceive and give birth to a son, and will call him Immanuel. 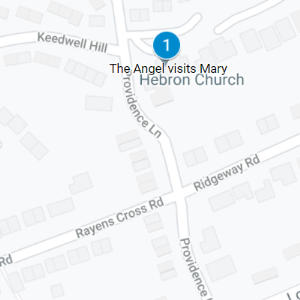 What does it mean today?

Mary was a young, poor, ordinary woman with no special qualifications other than that she was faithful to God. And God chose her, of all people, to change history and to carry out his great plan of love for the world. God loves everyone – even people who seem not to be very special – and can use them to change the world.

How can we respond?

One25 is a charity that supports vulnerable and marginalised women in Bristol – women whom others might think are far from special but women whom God loves and calls us to love too, and help change their lives for good.

Here are some ways you can think more about this part of the story: 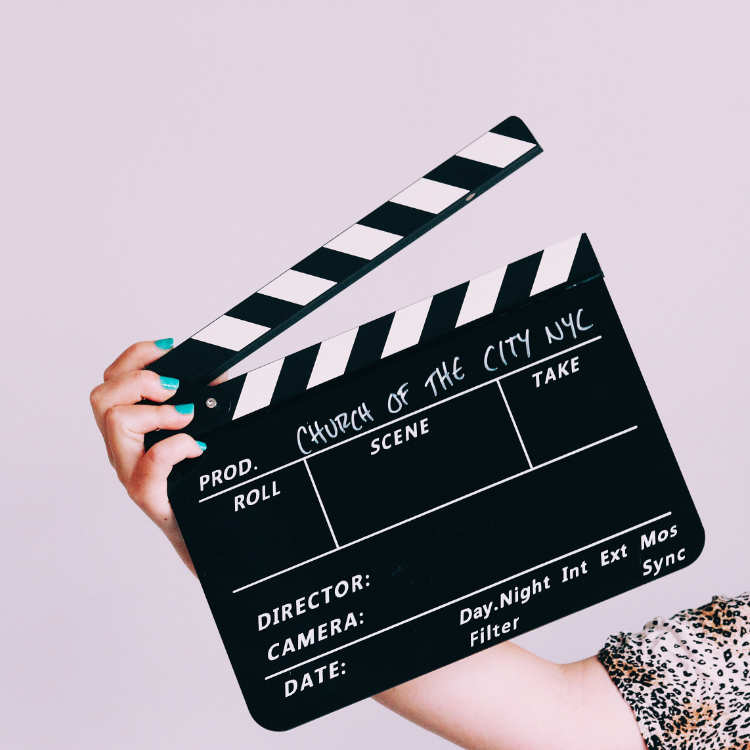 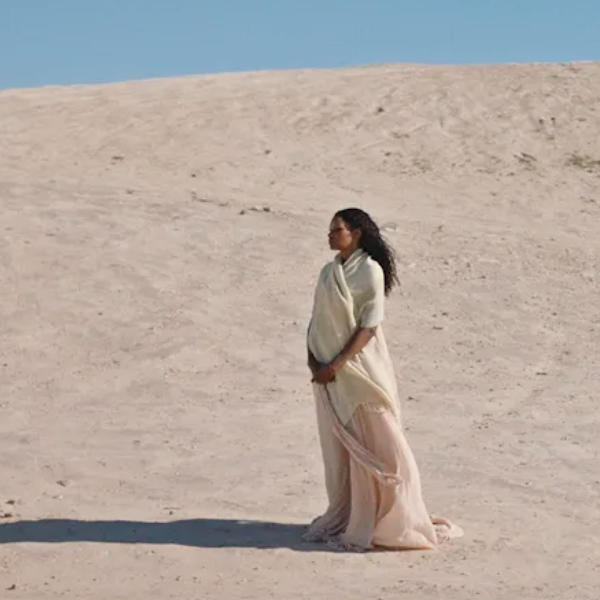 Watch a song →
The God Who Sees
Watch and listen to a song aimed at adults that talks about other women who experienced a similar encounter with the Almighty that Mary experienced.
Watch →
Posted on: 13Nov 2020 by Editor
Share this ArticleLike this article? Email it to a friend!
Email sent!